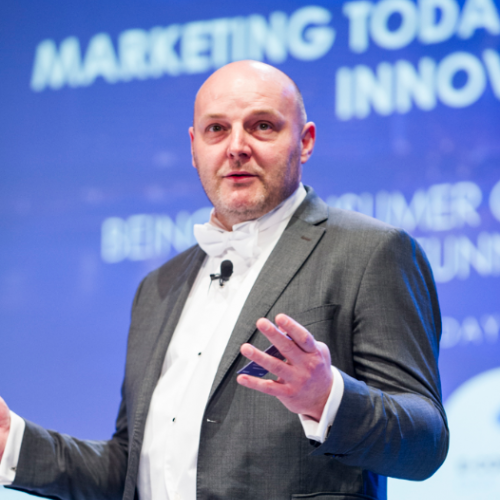 Conference speaker: "Putting the customer at the center of value creation: the platform method"

Managing Director of RadiumOne, in charge of the development of the programmatic platform in France, Southern Europe and MENA.
Frédéric started his career in the trading room at JPMorgan and Lehman Brothers before embarking on the digital economy in 1999. He helped develop a price & product comparison, bought in 2000 by the LibertySurf Group. In 2001, he took charge of Business Development & E-Commerce at Tiscali-LibertySurf, before taking the Regie & Media Direction of the Tiscali-Alice portal.

In early 2007, he joined a start-up, Dailymotion. Executive Global Media Sales & Marketing his mission is to develop his business model on the new market of video on the internet and establish the marketing of the offer. Three years later, Dailymotion monetizes its audience on 35 countries, more than $ 20m of revenue, and a presence in the US, UK, Italy and Spain, bringing together 116 million monthly VU and an established model. A year of reflection later, he joined in 2011 the founders of the Tellmewhere / Dismoiou mobile geolocation project, and prepares their acquisition by Maximiles. In March 2012, associated with the founder of RadiumOne, he launched RadiumOne in France.