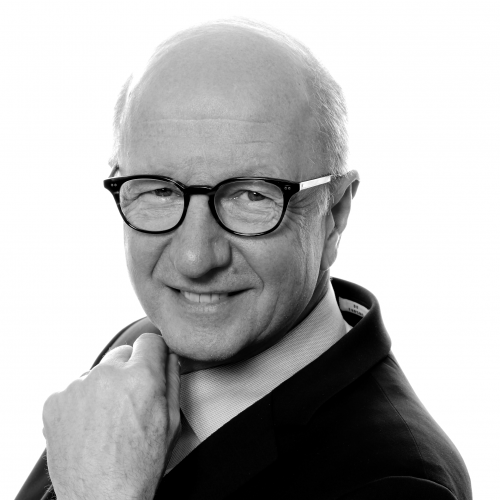 Speaker of the keynote Chronopost in Monaco discover his profile:

President of Chronopost since July 2011. At age 59, he was previously Deputy General Manager of Chronopost in charge of Operations, Sales and Customer Service.

Martin Piechowski is a scientist with extensive experience in express transportation from several European groups, including Hays DX and DPD, where he has held various management positions.

He served as Director of the ColiPoste Network from 2002 to 2007 before joining Chronopost in April 2007.