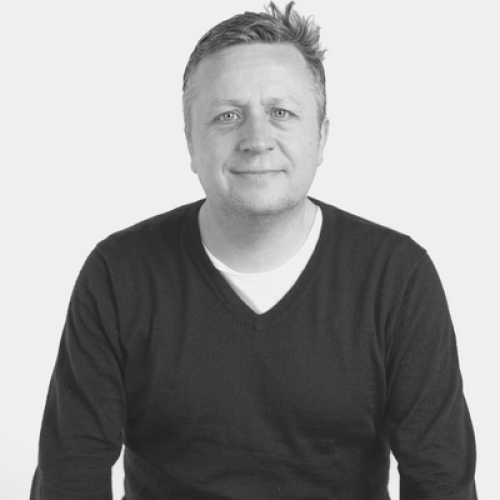 A former research mathematician at Northwestern University and Argonne National Laboratory (US Department of Energy). He received the SIAM Optimization Award in 2003, which is awarded every three years for the greatest advance in this field. Former CEO of Powernext until December 2019, the company that organizes the European energy markets, he is also the author of the two novels of the "Blue Century" saga. He is also president of the NGO OneHome and of the Institute of Desirable Futures.