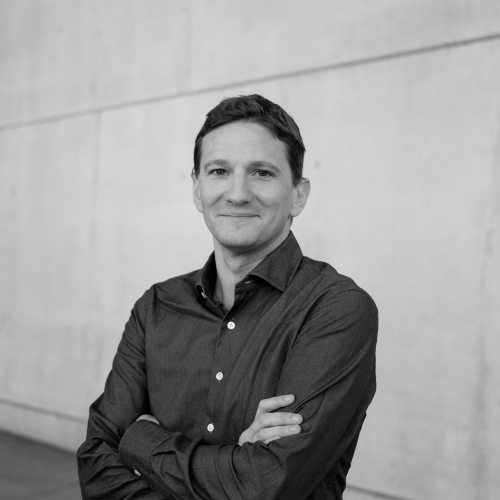 At 42 years old and after graduating of Telecom Bretagne (2003) and Stanford (Executive MBA class of 2017), Alexandre Fretti began his career as a strategy consultant with Deloitte and McKinsey & Company. In 2006, he joined Webhelp and became CEO ten years later. He took part in the transformation of one of the most beautiful French unicorns by increasing its turnover from €30 million when he joined to €1.5 billion when he left. Alexandre Fretti received the Next Leaders Awards in November 2017 and was ranked 15th in the Choiseul ranking of the 100 economic leaders of tomorrow published in 2019 for the 3rd consecutive year. Alexandre Fretti joined Malt as CEO in May 2020 and has since contributed to the rapid growth of the company, which entered the Next 40 in February 2022. Malt is a marketplace where more than 230,000 freelance consultants offer their skills and expertise to companies looking for external talent to accelerate their projects.