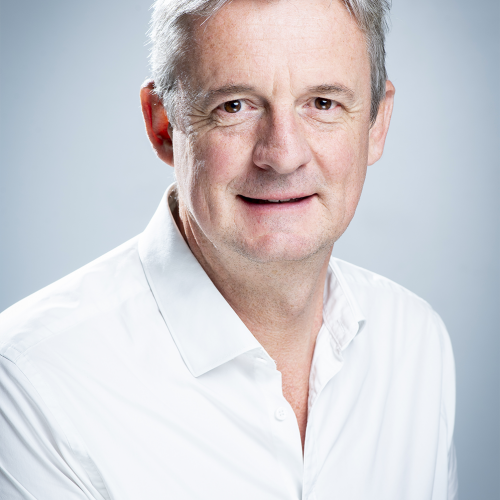 Editor-in-Chief - Director of Innovation at Challenges

Gilles Fontaine, 55, has been a journalist at Challenges since 2005, where he is currently editor-in-chief and director of innovation. He has been working in the magazine industry for over 30 years. He was previously a senior reporter for Capital and then for L'Expansion, where he produced numerous reports in North America and Asia. At Challenges, he is particularly interested in the upheavals underway in the high-tech and media worlds. He is the author of several books: "Il est Midi à Pékin" (Grasset), co-written with Eric Chol; "Dans le cyberespace, personne ne vous entend pas crier" (JCLattès); "Microsoft : comment Bill Gates a fait main basse sur votre ordinateur" (Editions Assouline).