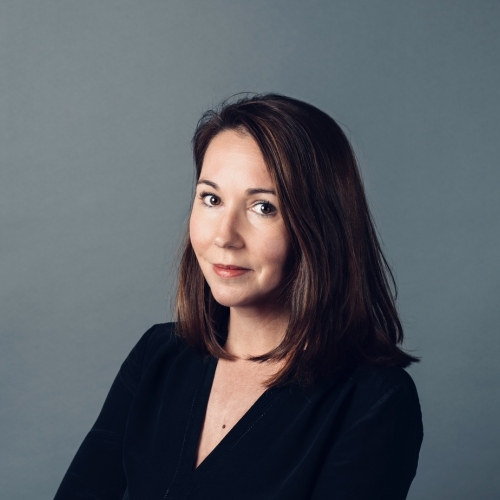 Digital, e-commerce, entrepreneurship and business development are the subjects that Emilie Benoit-Vernay deals with on a daily basis. With more than 15 years of international experience, notably in the United States and Hong Kong between 2005 and 2017, Emilie has a solid expertise in the fields of marketing and sales.
In 2018, Emilie joined Shopify as Country Manager France, where she was responsible for deploying Shopify's business strategy in France while supporting the outreach and growth of French entrepreneurs. She was promoted in 2022 to Head of Southern Europe Expansion.
Committed to inclusion and diversity, Emilie is a member of the benevolence council of the Diversidays association, which is committed to the fight for equal opportunities and the promotion of digital for all. In 2020, she was also nominated for the Woman of Influence of the Year award following the implementation of support schemes for the digitalisation of small businesses with Shopify.