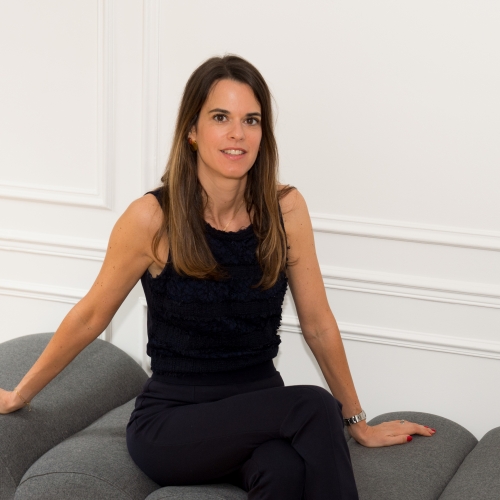 Caroline joined PayPal in 2010 and held various positions as a product manager and then in sales and marketing before being appointed General Manager of PayPal France, a position she held for 3 years. Prior to that, Caroline was also a consultant for 5 years and launched her own start-up in the tourism industry.

As General Manager, she supported PayPal's 4th market turnaround, investing in the ecosystem, relaunching the business and expanding the consumer franchise to over 10 million active users while the brand became the 8th most preferred brand in France and the 2nd best customer experience according to KPMG's 2019 France Customer Experience Excellence study.

After a year leading PayPal's Global Partnership Marketing team in New York, Caroline is now Vice President of Southern European markets, leading a region where PayPal has over 25 million active customers and has recently seen a huge acceleration in digitalization and e-commerce. In her role, Caroline is responsible for leading a passionate team, developing new partnerships and new sources of growth in a critical region for PayPal globally.