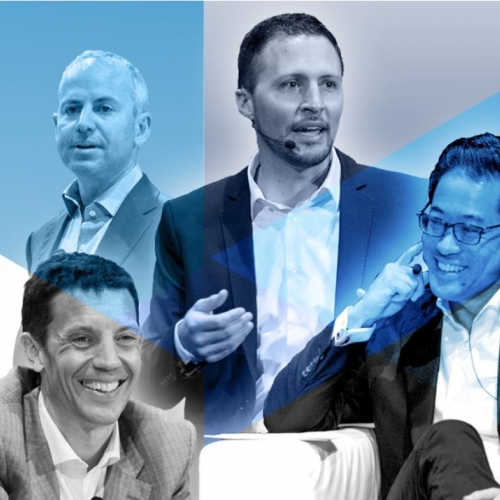 For 10 years, One to One Retail E Commerce Monaco brings together the community of e-commerce players for 3 days of conferences, networking and business rich in inspiration. Find the hall of fame of those who give voice on One to One Monaco.

The best speakers from the retail and e-commerce sectors meet every year to deliver particularly relevant customer use cases and inspiring conferences ...

The cream of the crop of investors

The most daring entrepreneurs on the market:

The key players in e-commerce: