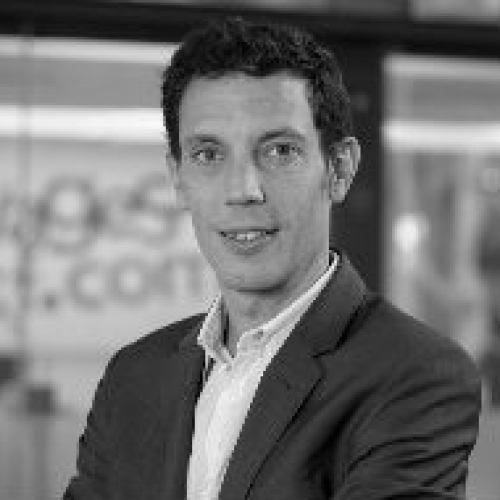 Speaker on the conference: "Put the customer at the center of value creation: the platform method"

Graduated from the Ecole Polytechnique, the Ecole des Ponts et Chaussées, the London Business School and the Stanford Business School, Franck began his professional career in 2001 at the Departmental Direction of Equipment of the Alpes-Maritimes. In 2004, he joined the Ministry of Equipment, Transport, Spatial Planning, Tourism and the Sea as Technical Advisor in charge of Transport and Research and then Social and Budget Advisor.

In 2006, he joined the SNCF Group as Head of the Office of the President and General Management before taking over, from January 2007 to December 2009, the management of the railway network in the Nord and Ouest sectors of the Ile-de-France region. within Transilien. He became Director of Maritime and Fluvial Works at the Eiffage Group in January 2010, then Managing Director of Thalys International in May 2011.

Under his direction, new services are set up, the service offering diversifies and digitalises, Thalys International transports its 100 millionth traveler and commits its transformation into a railway company in its own right. He takes the general direction of Voyages-sncf.com on 1 December 2014.