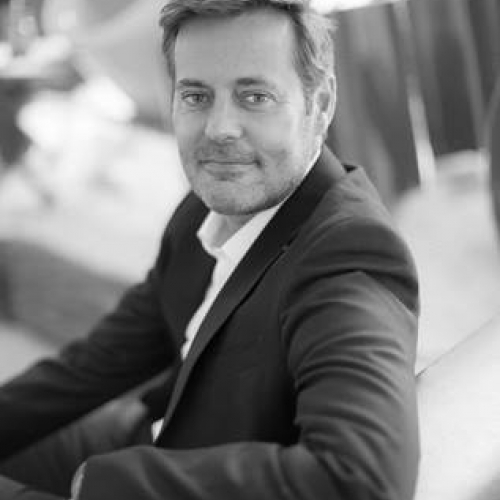 Moderator of the Google Roundtable on One to One Retail and Commerce Monaco, François Loviton is Brands & Retail Director at Google France.

François LOVITON is Director Brands & Retail at Google France. As such, François is in charge of relations with all French retailers to help them, in a world increasingly digital and thanks to Google platforms, to transform their business, acquire new customers, develop new offers and products, improve their marketing networks, logistics, ... François joined Google with 7 years of experience in retail, having worked for some of the biggest players in distribution, at Carrefour and Celio.

At Celio, François was Chief Digital Officer in charge of e-commerce, CRM, digital marketing and digital transformation. He joined Celio in early 2013 and played a key role in helping Celio become an omni-channel retailer.

Before Celio, François was Director of Digital Strategy and COO e-commerce at Carrefour, the world's second largest retailer. He launched the Drive activity, led the redesign of the portal and the launch of non-food e-commerce activities.

François was also an entrepreneur, and founded Inexbee, a web and mobile internet agency; resold to the operator SFR in 2007.

François started his career as a consultant at Bossard Consultants.