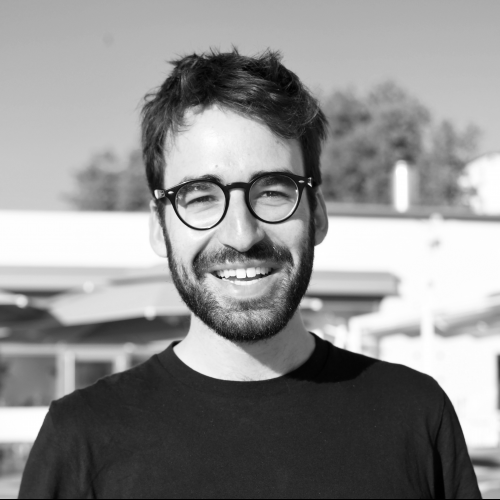 Antoine Courmont, speaker on One to One Retail E Commerce Monaco is a researcher in political science and scientific leader of the Cities and Digital Chair at Sciences Po.

Doctor in political science, Antoine Courmont supported in December 2016 a thesis entitled "Policies of urban data. What open data does to urban government ". This thesis was realized in partnership with the Lyon Metropolis where Antoine held the position of Open Data Project Manager from 2012 to 2015. At the intersection of political science and the sociology of science and technology, his research focuses on digital and urban government, with a particular interest in data circulation policies (open data, big data, etc.).