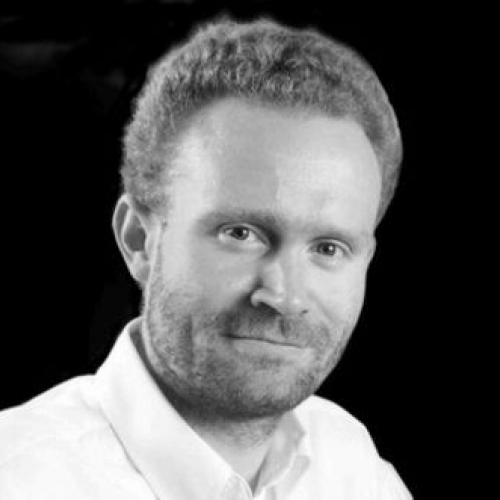 Civil engineer at the École des mines in Saint-Étienne, he co-founded GlobeID Software in 1995, developing the first French secure payment system on the Internet.

In 2000, he co-founded PriceMinister with Pierre Kosciusko-Morizet, sold to the Japanese group Rakuten in 2010. Technical Director and then Vice President, he has been appointed Chief Technology Officer Europe of the Rakuten Group in 2014. Passionate about innovation, Justin accompanies startups in prestigious funds such as Isai, 50 Partners or in a personal capacity.

He is considered today as one of the best technical experts of the sector with a true business oriented vision.