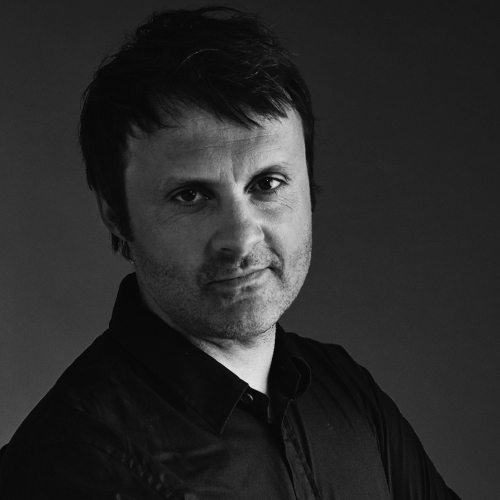 Thierry is an Internet entrepreneur with nearly 20 years of experience in creating Start-up. He notably created the first price comparator in France (toobo.com) sold to Libertysurf in July 2000.

In 2006, after a two-year trip around the world, he created Showroomprive.com by partnering with David Dayan, renowned French specialist of destocking.

Showroomprivé.com is a European event retailer that offers a daily selection of major fashion brands. It has more than 28 million members in France and eight other European countries.

The site employs over 1,000 people and works with more than 3,000 partner brands. Listed on the Euronext Paris market since October 2015 (code: SRP), Showroomprivé has grown rapidly, self-financed and profitable since its creation in 2006.

In 2016 Showroomprivé strengthens its positions in Italy by acquiring Saldi Privati. That year, its gross business volume TTC reached more than 750 million euros, an increase of 22% compared to the previous year.

The Group plans to generate more than € 1 billion in revenue by 2020. Thierry is also vice-president of the Conseil de France Digitale. It also invests in many Internet companies and participates in their development as Business Angel: Blablacar, Sigfox, Snapevent, Vinted, Youmiam, Selency, Backmarket, Lendix, Cubyn, Ab Tasty, etc ...