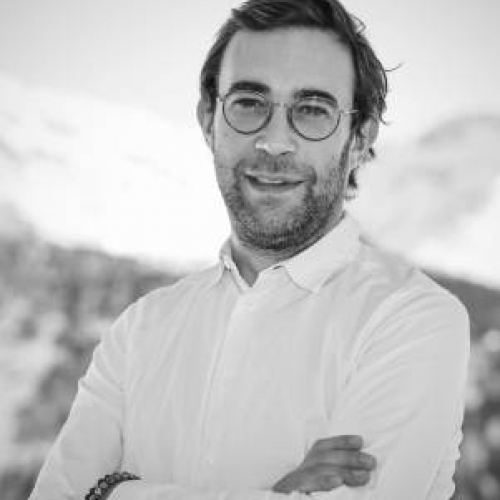 Quentin Briard holds a DUT GEA (Sceaux) degree, and built his career at Club Med, which he joined in 2000 in the CRM department. He then moved to international markets where he took on management responsibilities for subsidiaries: Belgium in 2007, where he was Marketing Director, a position that was later extended to Sales; Pacific (Australia-New Zealand) in 2010 and Singapore in 2013 where he became Director of the South-East Asia Business Unit (Singapore, Malaysia, emerging markets).

He returns to France in 2015 to be the Marketing Director of the France/Belgium/Switzerland Business Unit. Since 2017, he was Sales and Marketing Director for Omnichannel France and was in charge of the commercial strategy, distribution networks, e-commerce, transport and Mice activities of Club Med's first commercial market.

In 2020, he is promoted to CEO Marketing, Digital & Technologies and becomes a member of the General Management Committee. With his teams, his mission will be to maximize the efficiency of digital tools to increase their business impact, focus Club Med's resources on short-term digital and marketing priorities that will contribute to the return of the strong profitable growth that Club Med had implemented before the Covid-19 crisis.