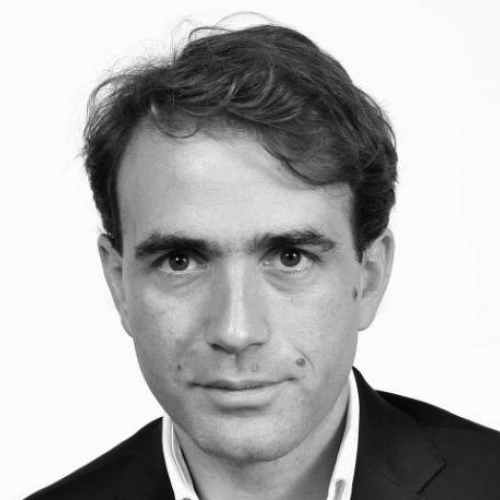 Pierre-Arnaud GRENADE began his career in international affairs, for the FDJ Group and then for the Oxbow surfwear brand.

In 2004, he took over the Commercial Management of Morgan and was promoted to the position of Deputy Chief Executive Officer. At the beginning of 2010, he was appointed by the Fast Retailing Group as General Manager of the lingerie brand Princesse tam.tam, where he led the repositioning and development of the company.

In early 2015, Pierre-Arnaud became CEO and Partner of ba&sh, while L-Catterton (Ex L-Capital) and Groupe Arnault acquired 50% of the company. He is leading the development, globalization and digitization of the brand.

Founded in 2003 by Barbara Boccara and Sharon Krief, ba & sh is one of the rising brands of affordable French and global luxury. By the end of 2018, the brand had 200 stores, 90 of which were international. With a pace of 50 store openings per year and 87% growth over the last two years. In 2019, the brand will reach a milestone of 200 million euros. It is accelerating its growth, particularly in Asia, the United States and its digital channel.