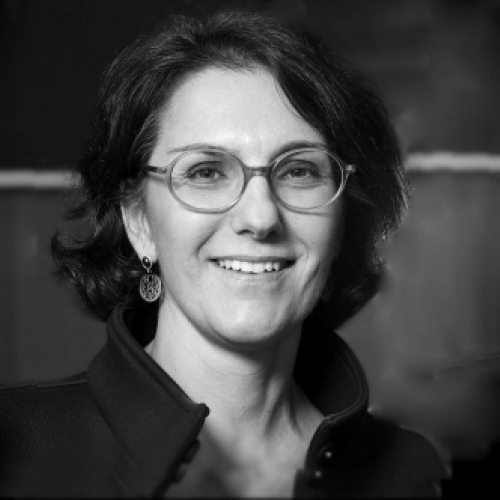 Graduated of the french business school of Paris (ESCP-EAP) and has a doctorate in economics and countable Nathalie Balla, 48 years old, specialist of e-commerce and digital transformation.

She began her career within the group Karstadt Quelle, she also became director general, then she’s progress,and became gradually Director General  Europe of Robert Klingel, the number 4 of the distance selling in GermanyNathalie Balla, Arrived at head of La Redoute Company in 2009, has set up a transformation plan which has allowed La Redoute, to progress on the growth one year later.

She’s named in 2011 personality of e-commerce of the year by e-commerce magazine and won the prize “ women of influence 2014 “ nominated on the “ hope “category Following the sale of La Redoute by Kering, Nathalie Balla and Eric Courteille acquired La redoute and Relais colis in June 2014 Nathalie Balla, is also administrator at Solocal Company since July 2014.

Nathalie Balla has also been a director of Solocal Group since July 30, 2014.

Multi-specialist in Ready-to-Wear and Decoration, La Redoute is the only e-commerce player in France to create, distribute and deliver in France and abroad, offering a high quality customer experience. Laredoute.fr is the leading clothing and decoration shopping site in France, with an average of more than 7 million unique visitors per month. Internet accounts for more than 85% of the brand's France revenue, which is also present on smartphone and social networking applications. With more than 10 million active customers worldwide, La Redoute is present in more than 20 countries.