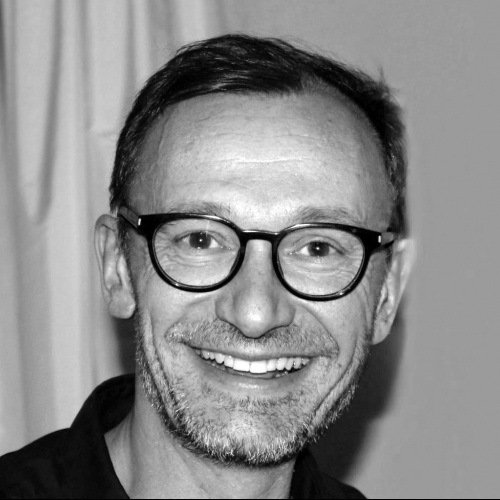 Guillaume Darrousez graduated from Paris Dauphine University and holds an MBA from Kellogg School of Management (Northwestern University, USA). He started his career at Société Générale in London as a Project Manager before moving into Strategy Consulting with Boston Consulting Group, London. He then took responsibility for Kingfisher Group's domestic appliance retail chain strategy. In 2001, he joined Darty, where he successively held the roles of Development Director, Sales Director, and Managing Director, Darty.com. He moved to La Redoute - Redcats in 2008 to manage marketing and e-commerce before becoming Managing Director of Cyrillus in 2008. He took on the role of GrandVision Group Managing Director in 2013. He joined the Rocher Group (Yves Rocher, Petit Bateau, Flormar ...) in 2015 as a member of the Comex Group and Managing Director for the Nord (Benelux, Nordics) and Center Europe markets (Germany, Austria, Switzerland, East) of the Yves Rocher brand.

The Rocher Group is a family group with 16,000 employees in nearly a hundred countries and generates a turnover of more than 2 billion. The Yves Rocher brand - the creator of plant cosmetics - is the European leader in cosmetics. It is also the preferred beauty sign of the French.