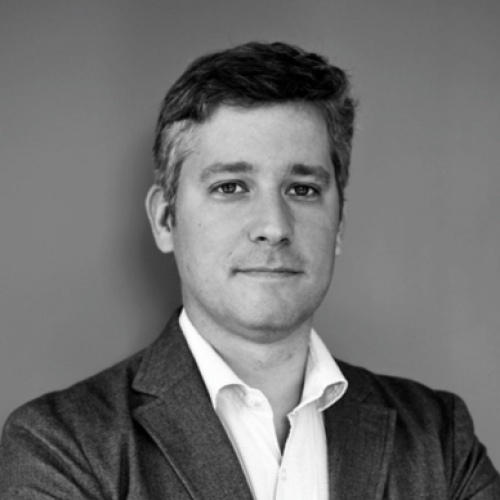 Edouard has been active in the digital and e-commerce multi-channel industries for over 18 years, he started with the creation of one of the first Shopbot in France.

He has been a member of the Franco-Belgian group Louis Delhaize for almost two years, including an e-commerce development project. He was previously Internet, Mobile and Customer Experience Director at Fnac during 5 years, and E-commerce Director during 6 years at Pixmania.

Passionate by technology and innovation, he has also been advisor to the President of the Republic during 6 years.

The L.DELHAIZE Group, born 130 years ago, is today a major retailer composed of several GSA and GSS brands. Present in the markets of PGC, Jardinerie and Animalerie, with 520 points of sale of different formats in Europe (Hypermarkets, Supermarkets, Proxi, Garden Center, Pet shops, ..), the group of more than 33,000 employees also operates Drive formats and e-commerce pure player.